The 2020s - Digitalisation and transformation

Right at the start of the new decade, the years 2020 to 2022 will go down in KfW history as the "Corona years". At the same time, KfW continues to develop into a digital transformation and promotional bank for a climate-neutral future. 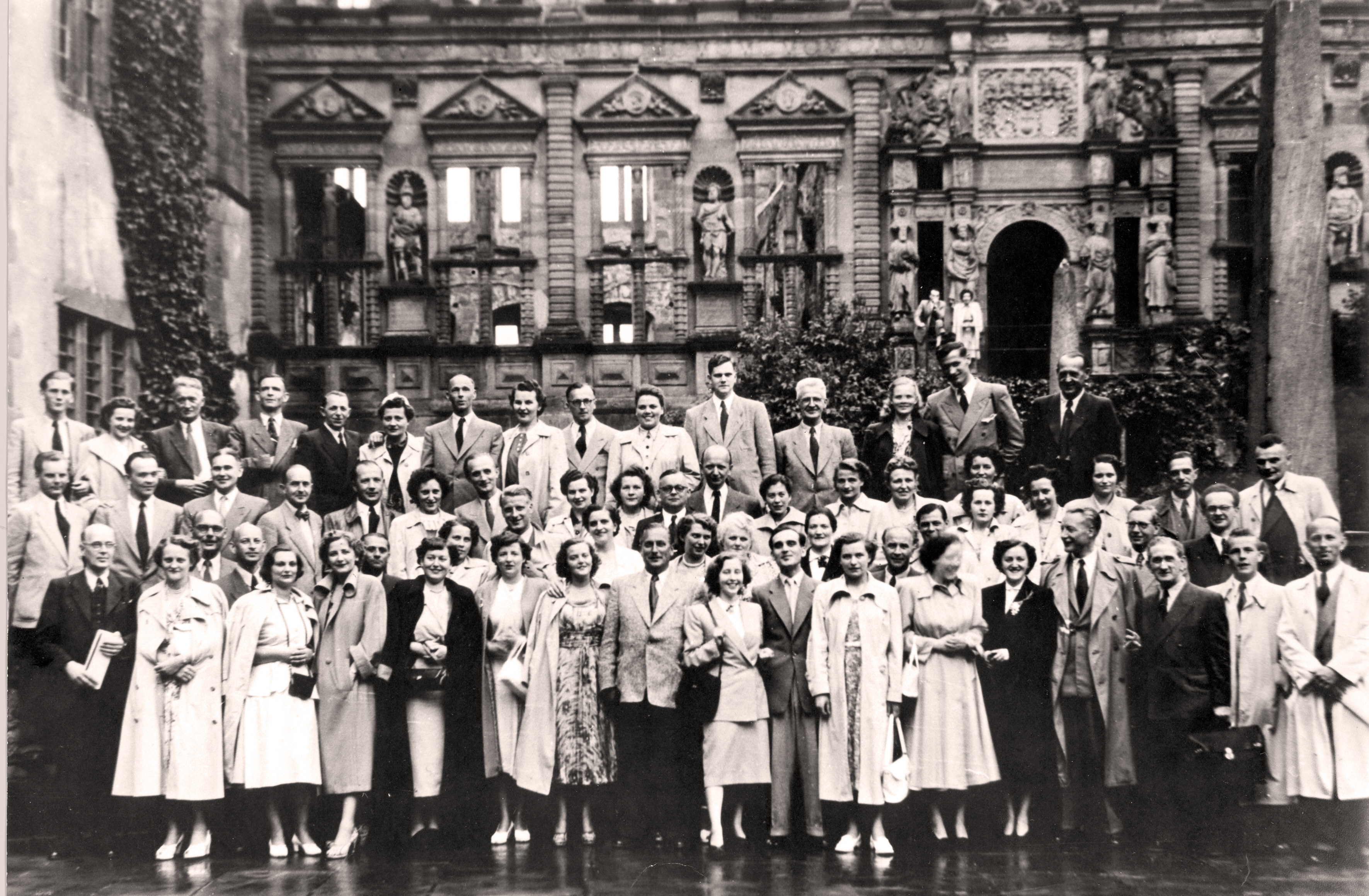 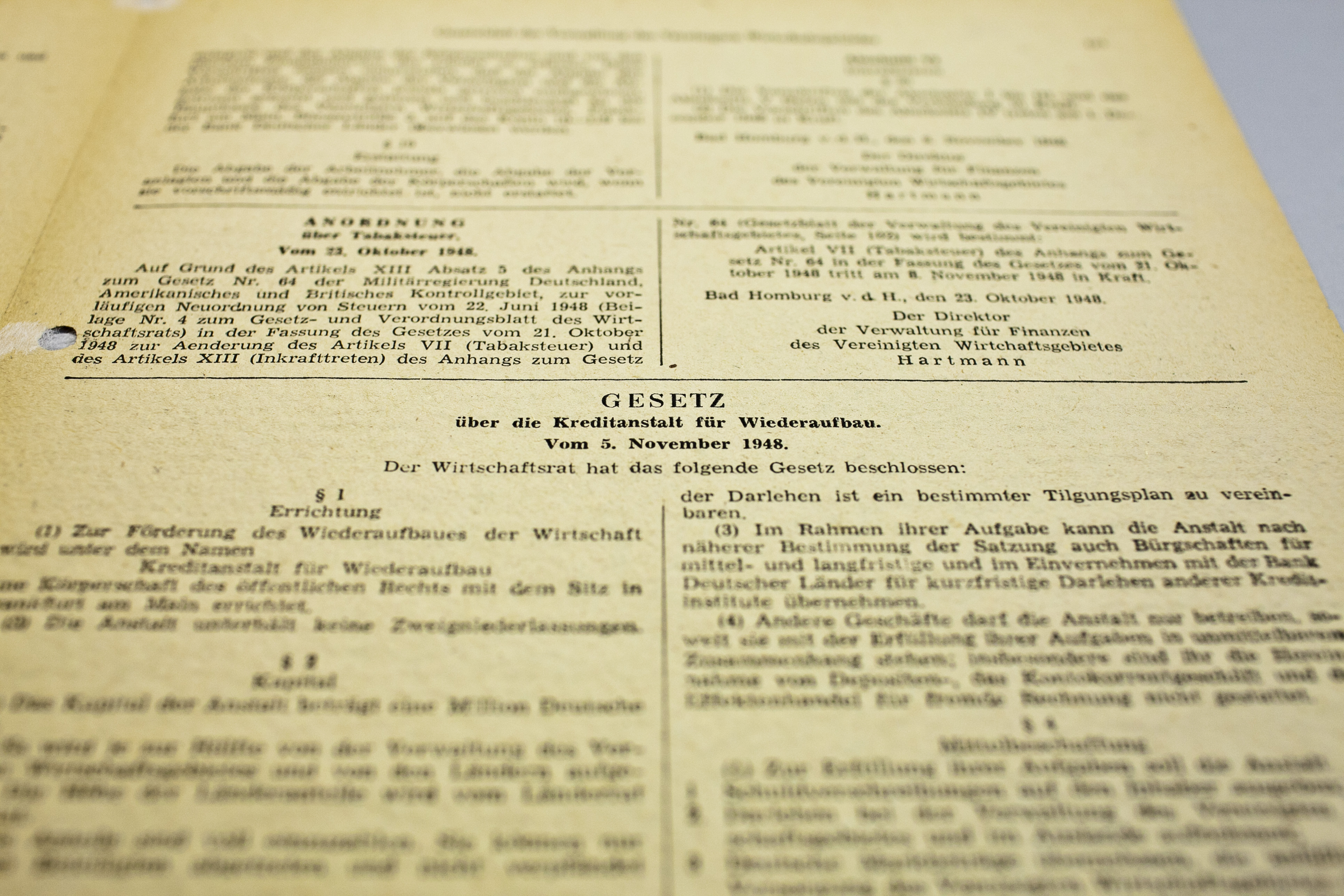 The top management of the still young KfW. Hermann J. Abs and Dr Otto Schniewind during a meeting of the Board of Supervisory Directors