A project of mammoth proportions: German reunification with KfW

Dr Theo Waigel, Federal Minister of Finance and Chairman of KfW's Board of Supervisory Directors, opens the first info center of KfW in Berlin in April 1991.

'Aufbau Ost' (reconstruction of the eastern Germany) – The largest promotional programme in Germany's history is a joint effort involving both KfW and Deutsche Ausgleichsbank (DtA), initially as separate institutions. By the mid-1990s, year by year some seventy percent of domestic economic support is being channelled into the new federal states.

Businesses, private individuals and municipalities receive KfW loans worth a total of around EUR 194 billion (as of 31 August 2015). A gigantic sum, if we take the support provided under the Marshall Plan as a benchmark: between 1949 and 1953, this amounted to an equivalent of EUR 1.7 billion.

30 years since the fall of the Berlin wall

The former Federal Minister of Finance Theo Waigel, the former Federal President and State Secretary Horst Köhler, the historians Brendan Simms and Werner Plumpe as well as other contemporary witnesses recall the various aspects of a moving year.

By 31 August 2015, low-cost KfW loans will have been used to improve almost 5 million homes in the new federal states – at least one in two of the homes that were standing in East Germany when the wall came down. In 1990, the peak year, 100,000 loans are extended in this business area alone. All in all that makes this the world's largest programme to promote housing renovation and modernisation.

KfW's SME promotional activities focus on existing enterprises, while DtA focuses on start-ups. In the 1990s KfW mobilises a total of over EUR 50 billion to support the establishment and growth of the SME sector in the new federal states. As a result, 2.5 million jobs are created or secured in eastern Germany in the first eight years after the German reunification.

Housing for the Russian armed forces

KfW's largest project partners at this time are the Russian armed forces. In 1991 the bank enters into a project financing arrangement with them worth the equivalent of a total of EUR 3.9 billion. Under this arrangement more than 45,000 apartments, including two housing construction Kombinate (state combines), are built in Russia – with the help of many German companies. 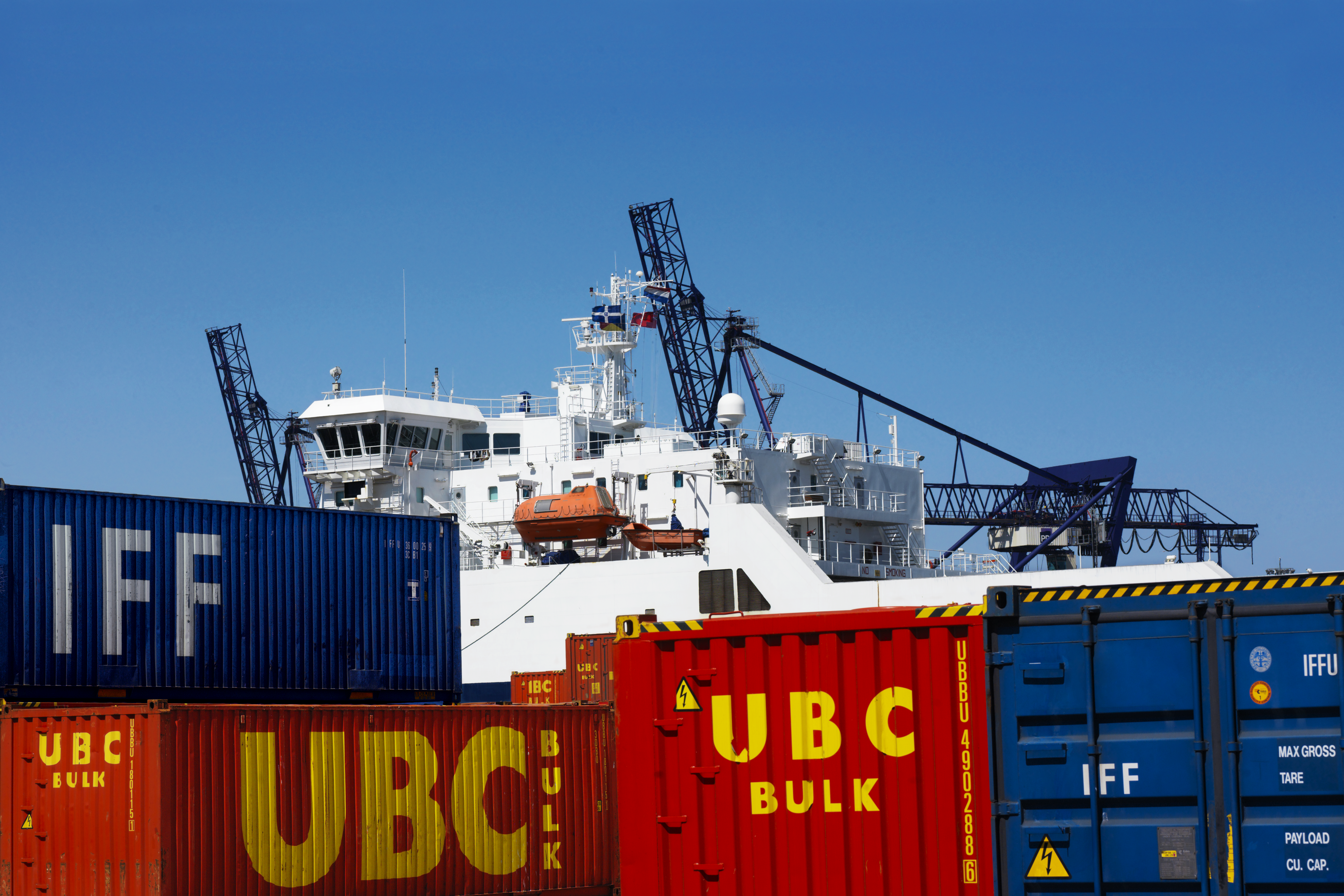 The end of the Cold War ushers in a reorientation of development policy. Donor countries now aim to provide support while making demands. This means developing countries are now expected to make a bigger contribution of their own, demonstrate a will to reform and practice good governance. New partners in Central Asia and especially new methods reflect this reorientation of Financial Cooperation. Environmental protection and resource conservation become firmly embedded in promotional thinking. Environmental projects, but also birth control measures for instance, are increasingly shaping the agenda.

The lessons learned by KfW in Financial Cooperation are put to good use in advisory programmes for the Central and Eastern European countries. In 1992 the Federal Government approves an overall strategy for advisory services in these countries, and appoints KfW as its authorised representative. Under the Transform programme KfW evaluates, coordinates and monitors the advisors assigned. At the same time, though, it also delivers advisory services itself on the establishment of promotional banks in the countries concerned. KfW advises no fewer than 14 transition countries on establishing their promotional banks. As a result, many begin their work with refinancing loans from KfW.

Loan support to the Soviet Union (USSR) and Poland.

KfW mandated to 'support the implementation of infrastructure projects in the new federal states'.

Mandatory agreement between KfW and BMWi to coordinate the delivery of Germany's economic advisory services to the Central and Eastern European countries and the New Independent States (former Soviet Union Republics).

Mandate to finance banking, stock-market and insurance activities in the fledgling democracies.

Amendment of the Law concerning KfW.

Find Out More About