As Germany's national promotional bank, KfW also acts for Europe. The KfW programmes can be used without discrimination by European enterprises or private individuals based in Germany. Some of the programmes also specifically support cross-border projects. An important field of action is the project and export finance of KfW IPEX Bank, a wholly owned subsidiary of KfW, to strengthen the German and European export economy. On the other hand, KfW uses EU guarantees for risk sharing to facilitate access to credit. KfW combines its strengths with funds from the European Commission to strengthen the impact of EU development cooperation and contribute to the objectives jointly agreed between the German federal government and the EU. To this end the business area KfW Development Bank and DEG cooperate with EU institutions and other bilateral and European promotional banks in specific projects to fight poverty, improve the living conditions of people in developing countries and protect the climate and the oceans.

Joint "Clean Oceans Initiative" against plastic waste in the oceans

Once hailed as a miracle material, plastic has now become a plague of our time. An estimated eight million tons are released into the oceans every year. In order to counteract this, KfW, the European Investment Bank (EIB) and the French development bank AFD founded the "Clean Oceans Initiative" in 2018.

In the two years since its inception, the Clean Oceans Initiative has provided EUR 1.3 billion for the long-term financing of projects to reduce the discharge of plastic and other waste into the oceans, through improved wastewater and solid waste disposal and storm and heavy rainwater drainage. The three founding members of the initiative have set themselves the target of investing EUR 2 billion in public and private sector projects up to and including 2023.

In the margins of the IMF/World Bank meeting in October 2020, it was also announced that two new partner institutions, the Italian National Promotional Institute Cassa Depositi e Prestiti (CDP) and the Spanish Corporate State-own Entity ICO, have joined the Initiative as new members. 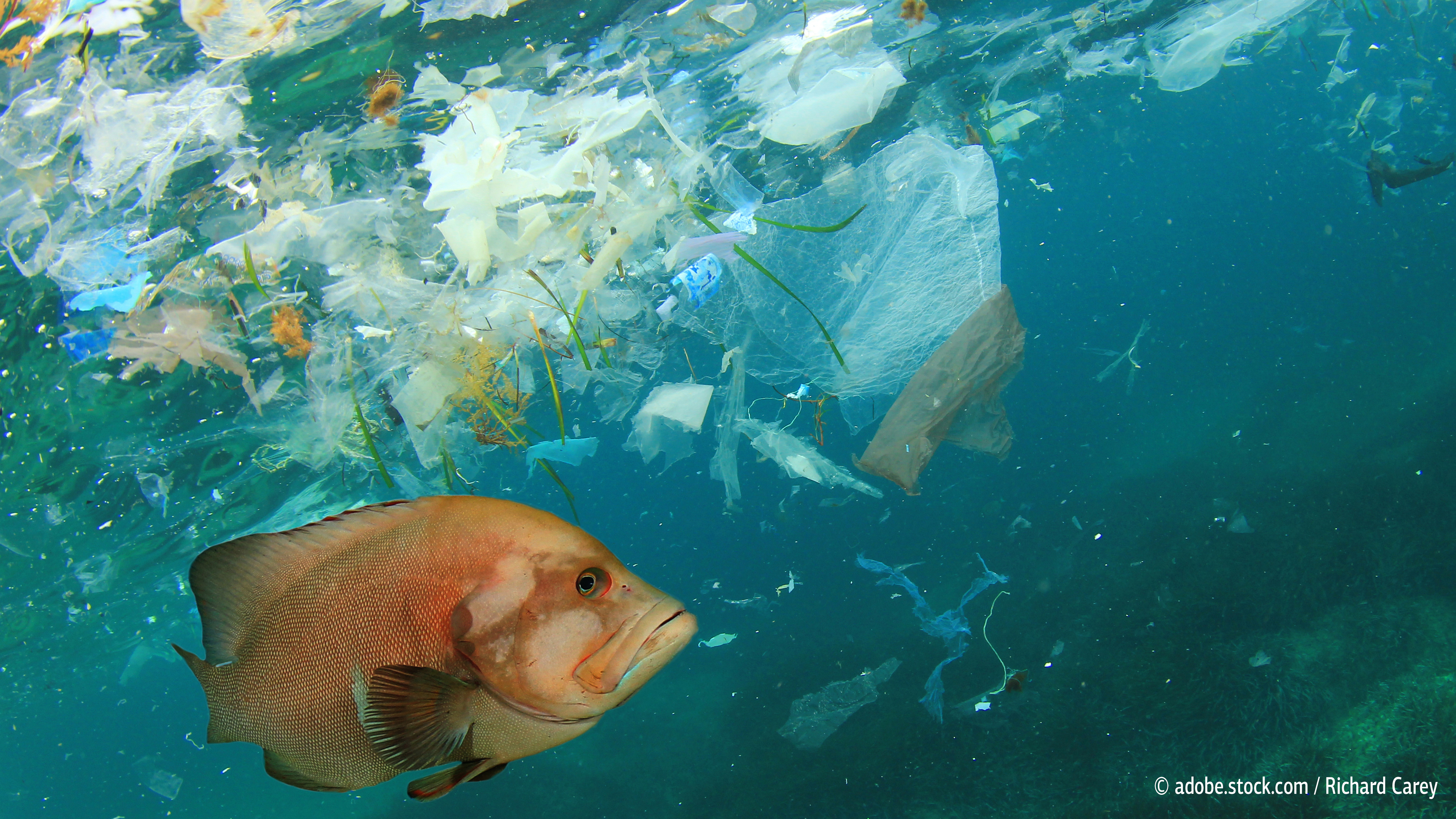 In our dossier, we present the Clean Oceans Initiative co-founded by KfW, which has just celebrated its two-year anniversary – and other innovative approaches to preventing and processing plastic waste.

55 years of the Élysée Treaty: cooperation with French promotional banks

On 22 January 1963 German Federal Chancellor Konrad Adenauer and French President Charles de Gaulle signed an agreement on Franco-German cooperation at the Élysée Palace in Paris, which has gone down in history as the Élysée Treaty. Both heads of state thus not only sealed economic cooperation between France and Germany in 1963, but also lasting peace in Europe.

KfW is participating in the European Investment Plan.

KfW is cooperating with many national promotional banks and institutions in the EU.

Dossier 'Europe goes for it'

Europeans from all corners of the continent are proving why for them cooperation is the key word in the face of the challenges of our time. On the occasion of Europe Day on 9 May, we present such people in our dossier, as well as outstanding ideas and projects that contribute to solving our global problems by working closely together within Europe.

Interview with Dr Jan Klasen, Head of Department of Federal and European Affairs of KfW, outlines the cooperation between Europe’s national promotional banks and institutions (NPBIs) and share their recent experience of working to counter the economic consequences of the coronavirus crisis

In our dossier, we present the European Joint Initiative on Circular economy, and projects that pursue the principle of a closed-loop economy.

"Our channel to Brussels"

Europe’s promotional banks are joining forces to overcome the major challenges of our time – a mission best accomplished with direct interactions on a day-to-day basis in the EU’s political and administrative capital. David Denzer-Speck runs the KfW office at the heart of the EU.

How can a divided Europe pool its strengths and design the future together? KfW’s Chief Executive Officer Dr Günther Bräunig in conversation with political scientist Prof. Ulrike Guérot about the potentials of our continent – and the failings of the past.

"We already have what it takes"

Wake up call for Europe: Ingrid Hengster, member of KfW's Executive Board, sees education as one of the keys to overcome the challenges ahead. In this context, she presents four fields of action.